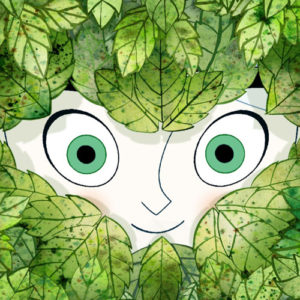 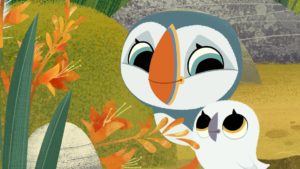 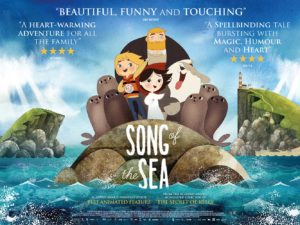 Kilkenny-based Cartoon Saloon is an Academy Award®-nominated animation studio formed by Paul Young, Tomm Moore and Nora Twomey in 1999. From award-winning short films such as From Darkness, Cúilín Dualach/Backwards Boy, Old Fangs, The Ledge End Of Phil, and Somewhere Down the Line, to TV series like Skunk FU! and now Puffin Rock (launched on RTEjr in Jan 2015 and to be broadcast worldwide later this year), Cartoon Saloon has carved a special place in the international animation industry.