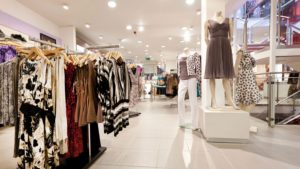 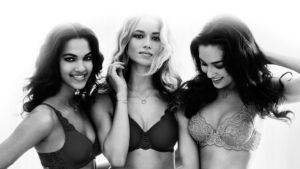 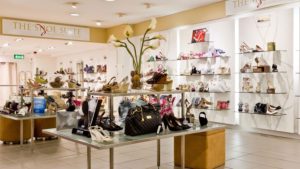 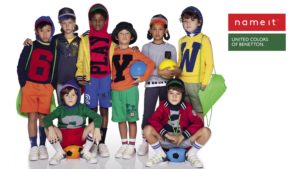 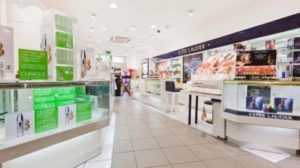 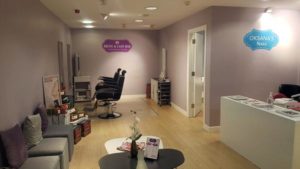 Located in the heart of one of Ireland’s most vibrant cities, W.H.Good ltd, or ‘Goods of Kilkenny’ as it is known was founded in 1927 by William Henry Good, who first opened a small shoe shop at no. 90 High Street. Later the store grew and expanded to include clothing and linens.

During the sixties his son, Vivian Good joined the business and the expansion and development of the store continued for what was to become a 5 decade period, seeing the addition of a basement in 1977 to house the expanding shoe business and in the early 1990’s the extension of the second floor along with the addition of a lift to service all four floors.

In 2004 Goods underwent a major refurbishment and refocusing program which saw the whole store being refitted and modernised as well as the addition of some top national and International brands. The store now focuses on fashion, lingerie, cosmetics, footwear and accessories for stylish women of all ages.