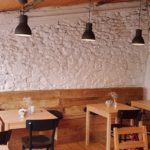 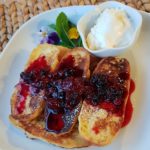 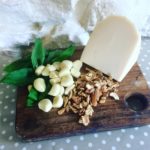 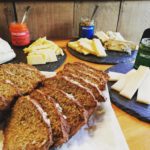 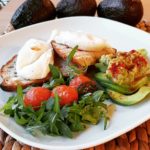 Experimenting in her kitchen in 2004, home chef Helen Finnegan made the very first batch of what was to become Knockdrinna Farmhouse Cheese using just a few simple household utensils and a small amount of goats milk. Deciding to invest in her passion for good food, Helen began making cheese full time and the first Knockdrinna cheese – a Goats Cheese Camembert, Knockdrinna Snow – was born. In 2008 Helen took over the production of Lavistown from another local cheesemaker, Olivia Goodwillie. One of Ireland’s oldest Farmhouse cheeses, Lavistown is a cow’s milk Caerphilly style cheese, and has held its place as an Irish favourite for over 25 years, and is now well established under the Knockdrinna banner. Eight years on and Knockdrinna now has a range of goats, sheep, and cows cheeses and over 40 International and Irish awards, the most recent being a major category win for Knockdrinna Gold semi-hard goats cheese at the 2013 British Cheese Awards where it was named ‘Best Modern British’.