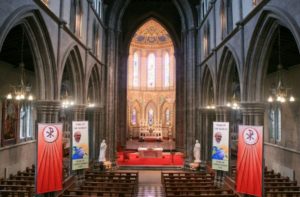 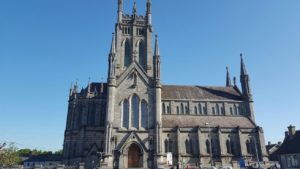 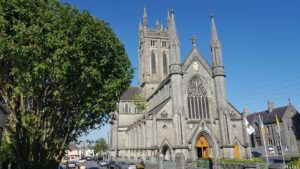 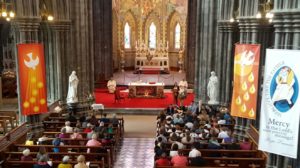 St Mary’s is the cathedral church of the Roman Catholic Diocese of Ossory. It is situated on James’s Street, Kilkenny, Ireland.

St. Mary’s Cathedral still dominates the landscape of Kilkenny, its great tower being visible from all approaches to the city. It stands as a reminder of the faith and growing confidence of a far off generation – a reminder and much more than a reminder.